The Eurovision Show celebrate the music of Eurovision past and present, featuring annual winners, famous past entrants, new music, other great songs from Eurovision six decade history, the latest news from the Song Contest World and guest interviews. It's presented by Simon Harding

Simon spent the best part of 15 years working in local commercial radio across the Midlands in the UK. Since leaving full time radio he spent a good deal of time exploring other pursuits, including starting his own business.

The Eurovision Show was a labour of love – and a way to combine his passion for radio with his guilty pleasure of Eurovision! When not involved in either, he enjoys all things techy, science-fiction film & TV, and is a keen dog lover. You can enjoy The Eurovision Show every Friday, 22:00 GMT

US Top 20 has become the World's leading Weekly Syndicated Top 20 Countdown Show. From the heart of entertainment, we broadcast weekly LIVE from Hollywood. It's presented by Al Walser, former member of German band Fun Factory. It goes online every Saturday, at 01:00 GMT

Al Walser is a GRAMMY®-WINNING musician and producer of several GRAMMY®-WINNING albums. His most recent Grammy success came in 2020. He has been the first 100% independent artist to ever get a GRAMMY®-Nomination in a major label driven category. UStop20.com

Hosted by former KFOG personality Rosalie Howarth and Putumayo founder Dan Storper, the Putumayo World Music Hour takes listeners on a weekly journey through the music of many different cultures. ​PWMH episodes include a blend of music from well-known artists and exceptional, underexposed international artists.

Morena FM proudly presents this amazing radio show every Monday, 22:00 GMT. You can find all the music in Putumayo website, along with kids books and greeting card.

Morena FM /Rio is an online only branch project from the commercial station Morena FM 98. It features a multigenre AC programming, from rock and pop to blues and brazilian music, new and already famous artists, and most shows in English.

Morena FM is a commercial radio station in Itabuna, Bahia, Brazil. It was the first station in South America to only use digital music and commercials, back in 1991. It started broadcasting online in 1996, 24/7 and gathered a broad international audience, even featuring only shows spoken in Portuguese.
In 2021, Morena FM started a new plan, to give online listeners English spoken programs as well. It starts now with The Eurovision Show and the US Top 20 Show, but we'll launch other shows along this year. 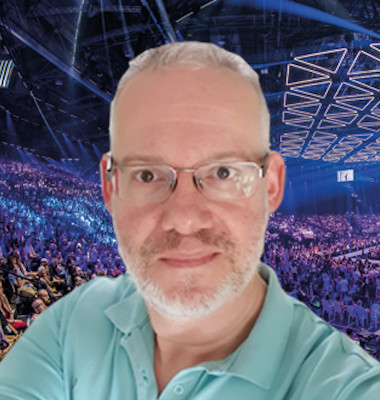 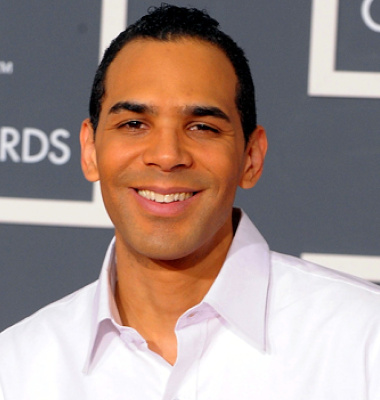 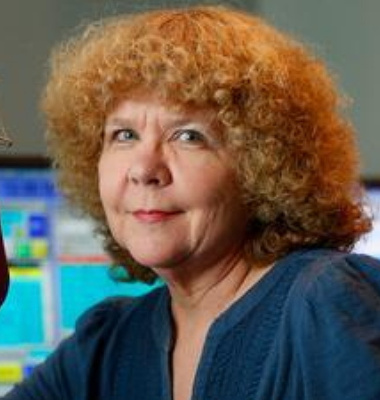 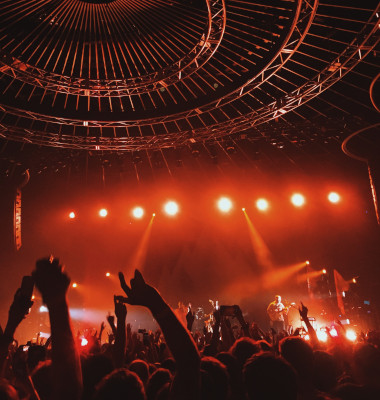 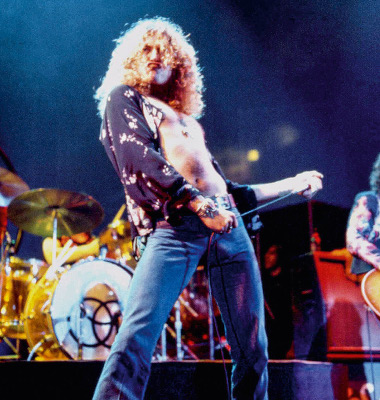 Morena FM /Rio does not carry advertising. And it is online only.

We play music from all over the world, in a broad range of genres.

We'd like to know you and your opinion about our programming - radio @ morenafm.com